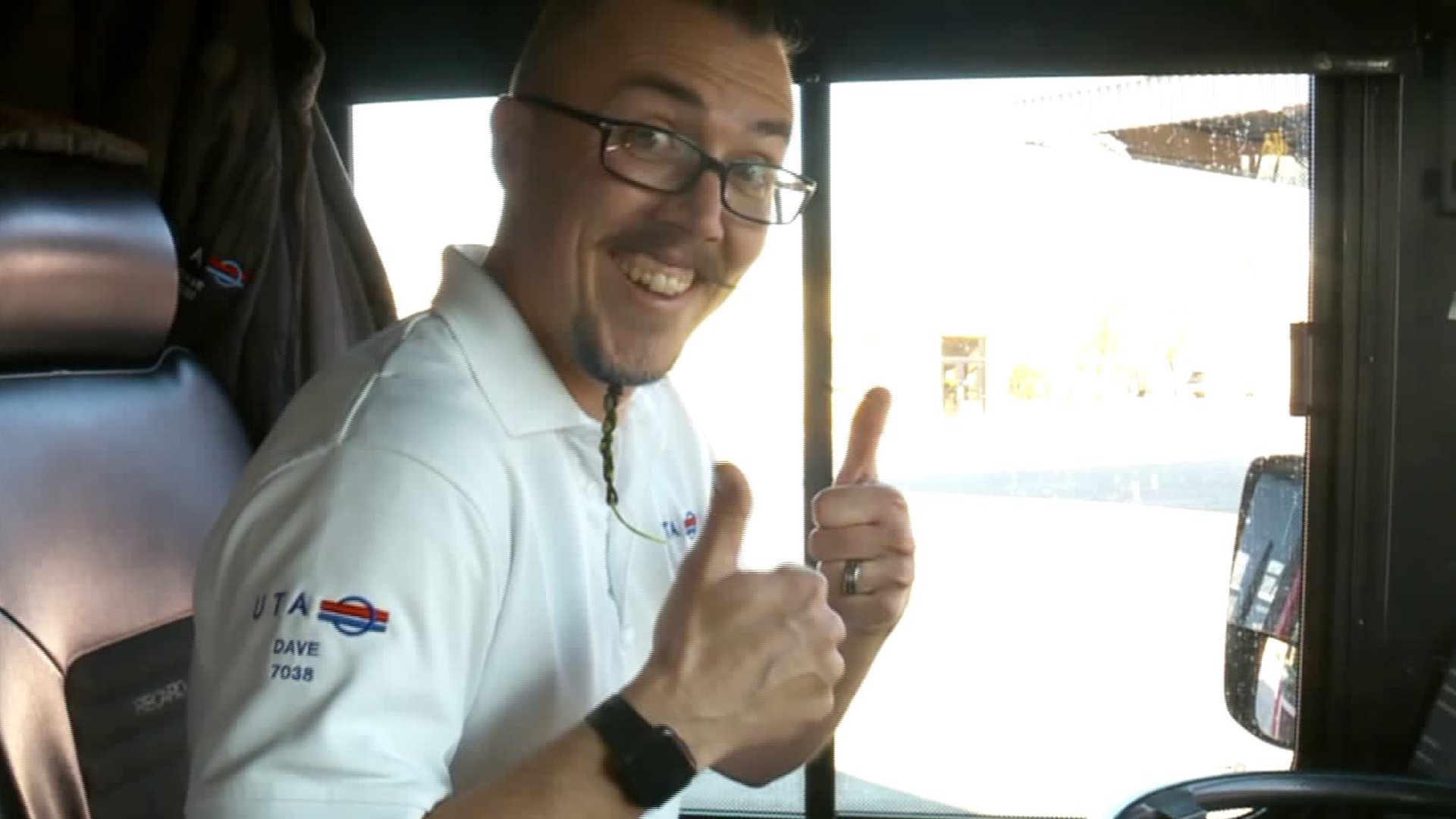 Each day David Cody Bryant rides the same UTA bus route. He’s been a bus driver for seven years now. He has seen all kinds of people get on and off his bus.

SALT LAKE CITY? Each day David Cody Bryant rides the same UTA bus route. He?s been a bus driver for seven years now. He has seen all kinds of people get on and off his bus.

?I think there are a lot of us out there that are just one mishap, one hospital bill away from being homeless or without,? he said.

As the temperatures drop each year, he sees even more people struggling. Last year, he had an idea that changed everything.

?I have a weird moment where I?m putting away laundry, pull open my drawer and I?ve got these wool socks sitting in there that I probably haven?t worn in two years and I?m like ?dumb? those could be on feet, saving toes somewhere,? David said.

He calls his initiative ?cover the cold.? Last year, he posted on Facebook and received hundreds of dollars in donations. This year, he has already raised more than a thousand dollars.

?When we thought of this whole idea to be able to do what we can with what we have, then you realize that you don?t need as much as you think you do to help,? Lindsey Bryant, David?s wife, said.

Quickly other people pitched in to help, including their children. They made care packages filled with warm necessities like socks, gloves, scarves, and snacks to hand out to those in need. The care packages also have a personal touch.

?My son got right on board with that and colored little pictures and little notes to put in there,? Lindsey said.

David, along with UTA officers, handed out the care packages. They will do the same thing this year, just on a larger scale, David said.

Helping others has changed the Bryants? lives and taught them to be grateful for everything they have, Lindsey said.

?We are struggling ourselves and that?s the truth but there?s always someone that?s in a worse situation than us,? she said.

The family will begin making the care packages, along with some high school students, in early December.

For more information on how to donate, click here 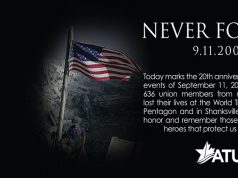 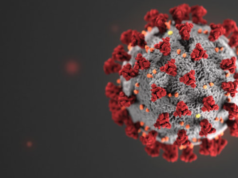 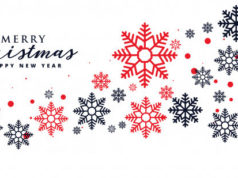 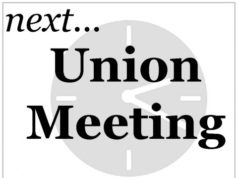 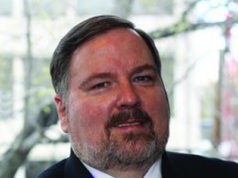