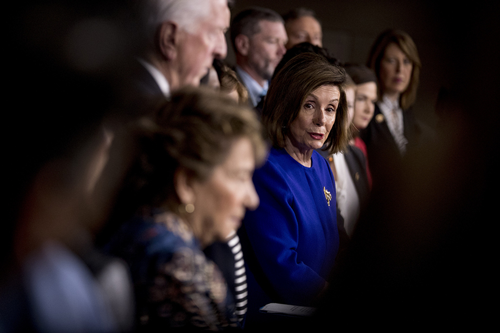 The big winners and losers from the Trump administration?s deal with Democrats on its NAFTA replacement, the U.S.-Mexico-Canada Agreement, are not necessarily the traditional ones.

Pharmaceutical companies, which usually see gains from trade deals, got their big promise ripped out of the final agreement. But it gives labor groups, most notably the AFL-CIO, the first trade deal it could support in nearly two decades because of strong enforcement of labor rules.