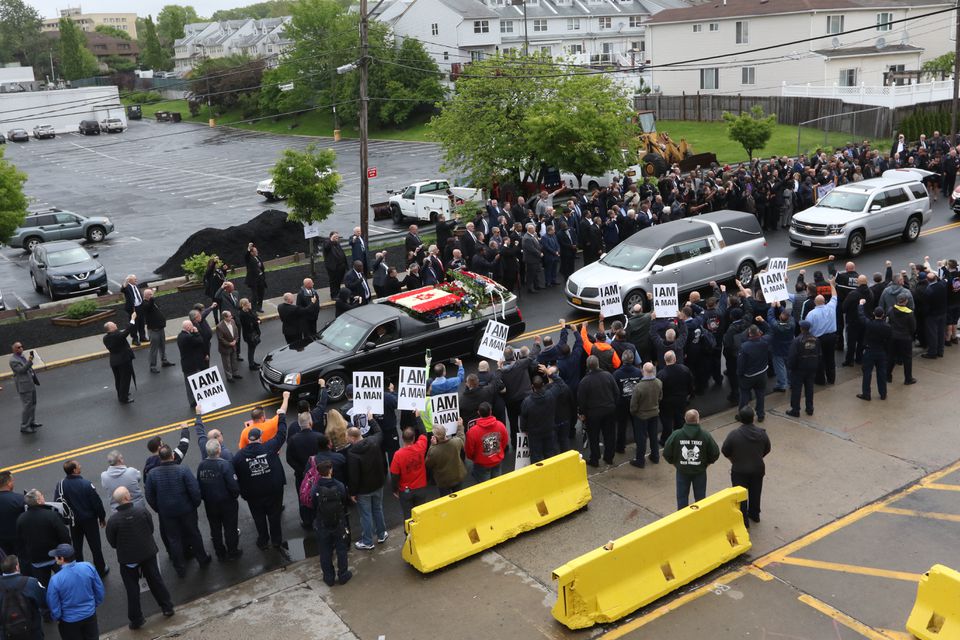 STATEN ISLAND, N.Y. — Hundreds of members and officers of the Amalgamated Transit Union (ATU) gathered outside the Yukon Bus Depot in New Springville on Tuesday to pay respects to Lawrence J. ?Larry? Hanley, the international president of the union.

A former Bulls Head resident, Hanley was the founding member of the Working Families Party in New York State. He?died on May 7?in Odenton, Md., where he had lived since 2010. He was 62 years old. 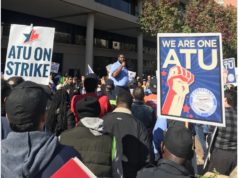 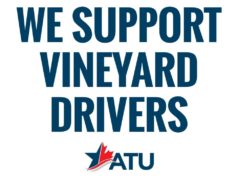 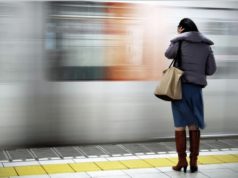