Former Vice President Joe Biden released a plan Friday to strengthen labor unions. Biden?s proposal would, among other things, give employees more leverage to organize in the workplace, raise the hourly minimum wage to $15 and make it harder for businesses to classify workers as independent contractors rather than employees.

What would it do?

Biden?s plan would build on proposals already introduced by House Democrats and would resurrect several Obama-era policies.?Biden supports Democratic legislation?that would allow employees to?unionize by “card check”?? the informal collection of authorization forms from a majority within a proposed bargaining unit. Current law gives employers the right to require a formal secret-ballot election overseen by the National Labor Relations Board; Biden?s plan would make card-check the default method, something that unions have long sought. 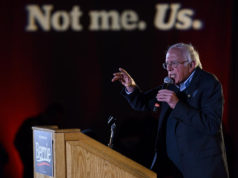 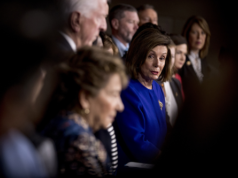 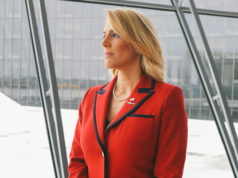